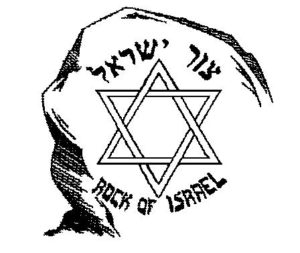 Our Staff and Board

The People of Rock Of Israel Ministries 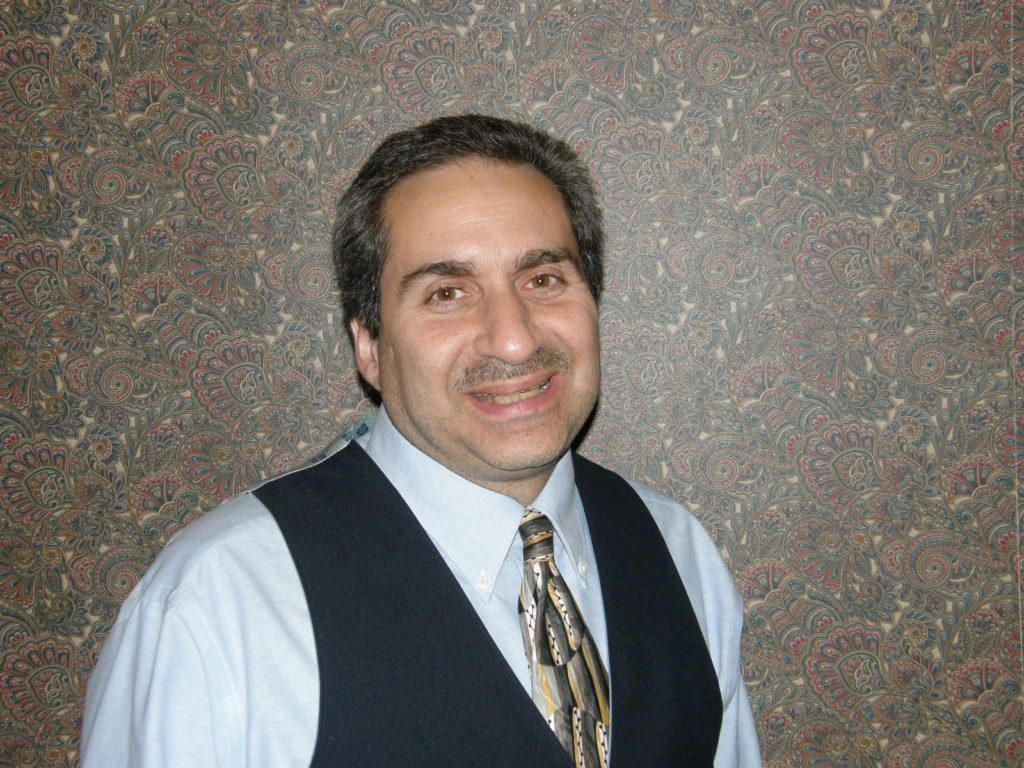 On staff for 25 years

Doug was born in New York City to an Israeli (Sephardic) father and Jewish (Ashkenazi) mother.

He went to Hebrew school, was Bar-Mitzvah and could understand Yiddish.

After college, at 21 years old, he met the Messiah and it changed his life. 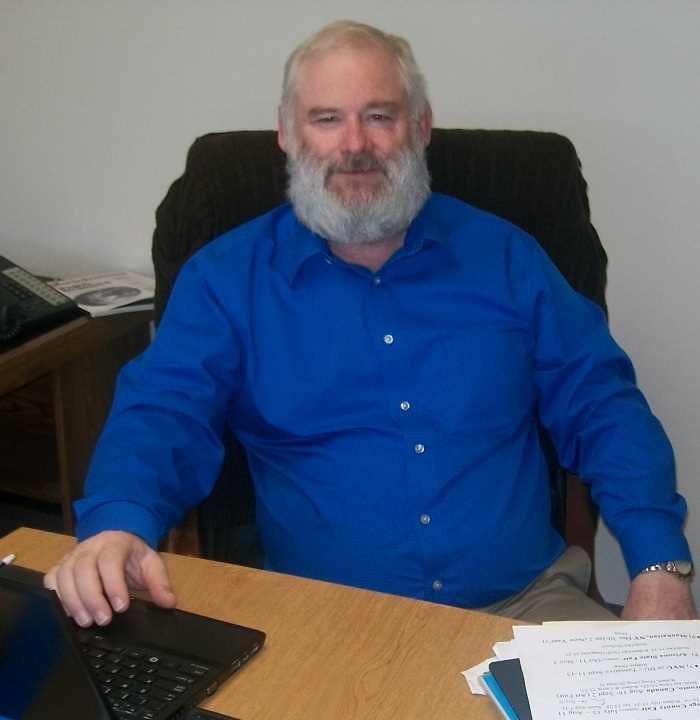 Ministry President: On staff for 38 years

Robert was born in the country of Haiti while his father, Hyman Specter, served the people of Haiti bringing them the message of Messiah.

Robert’s father, Hyman, grew up in a traditional Jewish household in Southern California.

As a young adult, Hyman had found that Jesus is the Messiah and wanted to tell it to the whole world.

Though Hyman is gone now, Robert has picked up that mantle and has traveled to Europe, Russia, Brazil, Argentina, Finland, Japan, Hungary, and of course, Israel.

This has given him a global perspective. His travels and experience point to one overriding belief or philosophy, “We must allow God to make us His Light to the Nations just as Israel was meant to be.” 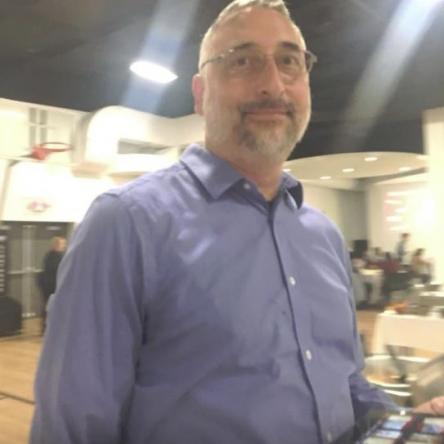 Michael was raised in a secular middle-class American home, and occasionally celebrating
Jewish holidays with extended family. Each of these created a
longing and left an emptiness which was not fulfilled until he met Yeshua (Jesus) at age 24.

Since then he has spent a great
deal of time in intellectual and spiritual pursuit of both Yeshua and his Jewish heritage.

Michael has a Masters of Divinity degree.  He and his wife Pam have spent 15  years working with hundreds students on the campus of the University of Wisconsin, in Madison, helping them to know the God of the Bible. 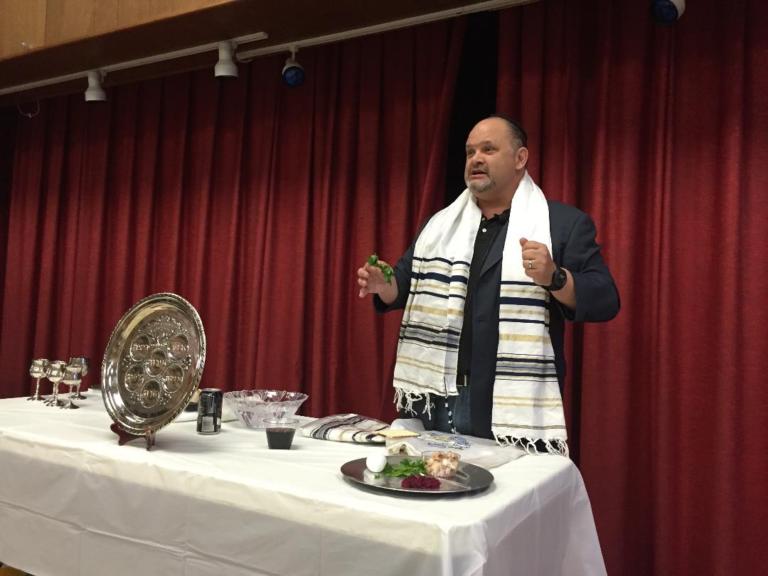 Greg Savitt was born and raised as a Conservative Jew in a Chicago suburb. He attended Hebrew School, learned about Jewish traditions, liturgy and the Hebrew language, yet does not remember the rabbis talking about God as if He could be known personally.

Greg’s interest at that time was math and accounting and he saw religion as something he had to do until his Bar Mitzvah at age 13.

At age 16, while attending a Christian youth function, friends told Greg about Jesus. He imagined what it would be like to believe in Jesus and, oddly enough, began to experience a peace and joy that frightened him. He spoke to a rabbi about his discomfort and was able to dismiss thoughts of Jesus for a time.

After high school, Greg attended the University of Illinois and lived in a Jewish fraternity. After graduation, he worked at the accounting firm of Ernst & Young.

Even though he had plenty of friends, money, and
good times, he knew something was missing. Once again a friend began telling Greg about Jesus. This time he listened and he began experiencing a sense of peace and joy.

One day Greg heard a concert by the Liberated Wailing Wall, a mobile Messianic Jewish music team. Watching those Jews who believed in Jesus helped Greg to accept the truth about Jesus
the Messiah. Greg felt so strongly about the Messiahship of Jesus that in 1997 he left his job as a CPA to work full-time in sharing the message of Jesus, the Jewish Messiah. 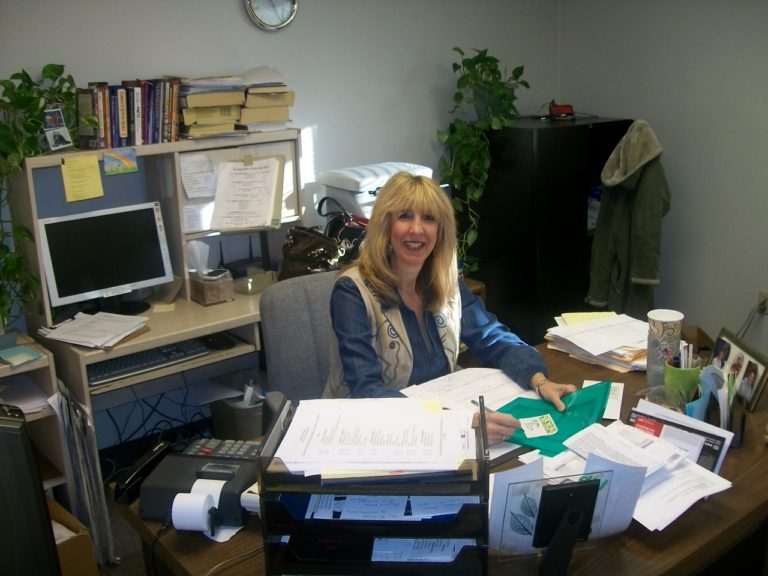 Debbie is a Jewish believer in Jesus.  She takes care of almost all the administrative office functions which helps things running smoothly.  Debbie is married with two grown sons. 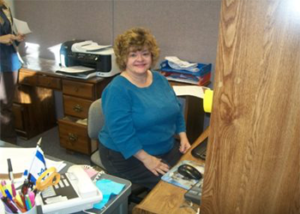 Monica loves the Jewish people and has a real heart to see them come to their Messiah.  She is married and has two grown children. 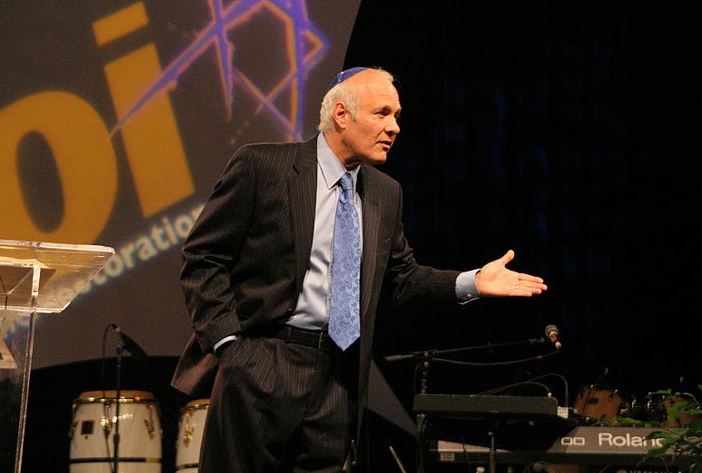 Michael was raised in a traditional Jewish home and came to faith in Messiah in his twenties.

Michael is a well respect author of several books, a film maker and a board member of the Messianic Jewish Alliance of America (MJAA).

A link to a full copy his movie “Sound of the Spirit” can be found on our video page.  A short clip of the movie is here.

His congregation link is here

A TV interview with him can be seen here.

Dr. Hal Carter is Emeritus Professor – School of Electrical and Computer Systems University of Cincinnati
Hal has helped with website issues, with accounting procedures and all other technical computer issues.  Hal and his wife reside in Ohio. 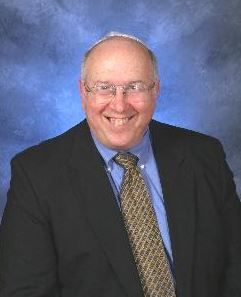 Jeffrey Adler is the Messianic Rabbi of Congregation Sha’arey Yeshua in Indianapolis.

Rabbi Adler comes from a family with five generations of Messianic Jews.  A native of Cincinnati, he has a Master of Divinity degree and has led Messianic synagogues is Cincinnati and Indianapolis since 1978.

Rabbi Adler has held offices in the Messianic Alliance of America and the Union of Messianic Jewish Congregations.

He has spoken and taught at congregations all across America, as well as in England.

Additionally, he has spoken and taught the Word of God at many Messianic Jewish conferences, both regional and national, and on several occasions has taught Yeshiva courses for the IAMCS (International Alliance of Messianic Congregations and Synagogues). His congregation link is here 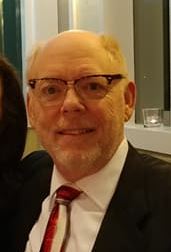 Richard is a Jewish believer in Jesus.  He is originally from New York City and briefly worked as one of the writers on “Saturday Night Live” in the late 1970’s before he came to faith in the Messiah.

Richard worked in television and radio for many years.  Richard and his wife Debbie are world travelers. They reside in Ohio. 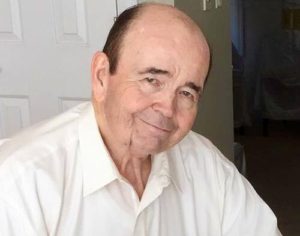 Rodney Dukes, though semi-retired now, had been in ministry for 45 years.

Over those 45 years, he has touched many, many lives having pastored congregations in Florida, Kentucky and most recently, Ohio.   He has a tender heart and desires to see people grow in the Lord.  He and his wife live in Ohio.