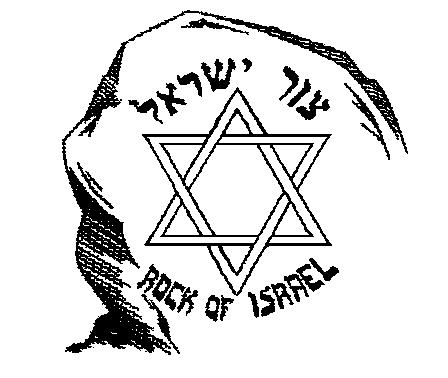 What about all the bad things Christians have done to the Jewish people over history?

First of all, we agree 100% that there have been terrible evils done to our people over the past centuries by “so-called” Christians.

What we want to clarify is this….

Anti-semitism is basically this.  The Jewish people (due to their calling) remind people of the existence of God.  Many people do not actually like God (surprise!) and wish they could “hurt Him.”

Since their arms are a bit short to hit God – they try the next best thing – they hit someone who reminds them of God.

It would be like this.  If I was in High School and someone did not like me.  If they wanted to hurt me and could not – they would do the next best thing – hurt someone who means something to me – like my brother.  Thus, they indirectly hurt me that way.

That (in a very very simplistic form) is the basis of anti-semitism.  Certain people hate God.  Even people who have called themselves “Christians.”

But if you let their evil behavior from keeping you from even considering if Jesus is the Messiah or not – you are giving them power from the grave over your thought process.